Despite its quite young history, the Windsbach Boys Choir belongs to the leading boys choirs in Germany.

The Windsbach Boys´ Choir was founded in 1946 by Hans Thamm and began by performing throughout the region and in local church services. Karl-Friedrich Beringer, who became the choir´s second conductor in 1978, set his sights on expanding the choir´s audience. Over the span of three decades, the choir blossomed into a highly esteemed vocal ensemble, both nationally and internationally, performing with such orchestras as the Deutsche Symphonie-Orchester Berlin, the Bamberger Symphoniker, and the Freiburger Barockorchester. With its numerous CD recordings, television and radio broadcasts, and frequent invitations to important music festivals, the choir maintains a superior reputation within the professional choral music scene. During his tenure from 2012 to 2022 the choir’s third Artistic Director, Martin Lehmann, cultivated a distinctive “Windsbacher Sound” that is pristine, dynamic, and intensive. In September 2022 Ludwig Böhme began his tenure as the choir’s fourth Artistic Director. As a musical and cultural ambassador representing Franconia and the Lutheran Church in Bavaria, the Windsbach Boys´ Choir performs regularly throughout Europe, and has toured internationally to Japan, Taiwan, Singapore, the People´s Republic of China, North and South America, Israel and Australia. 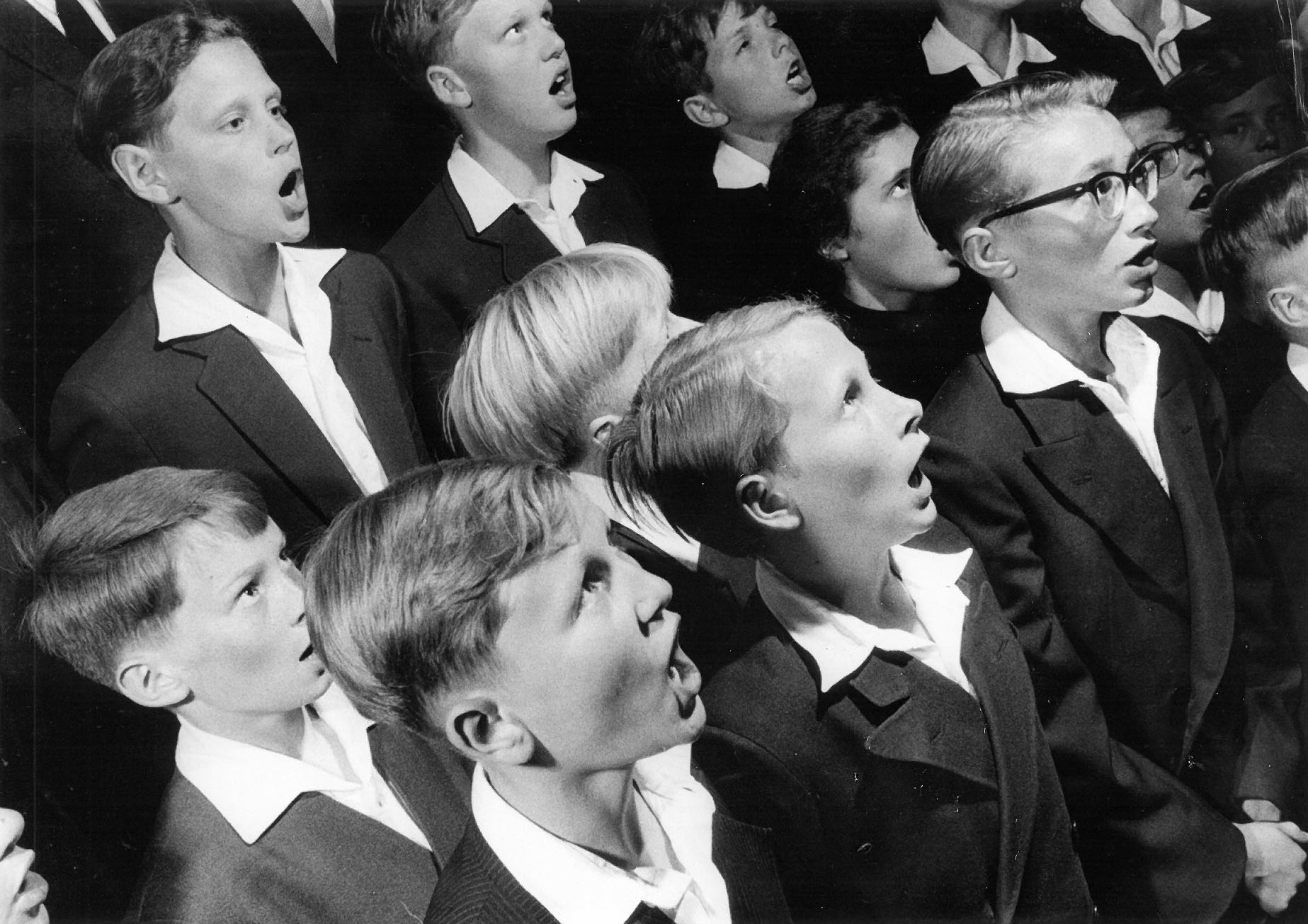 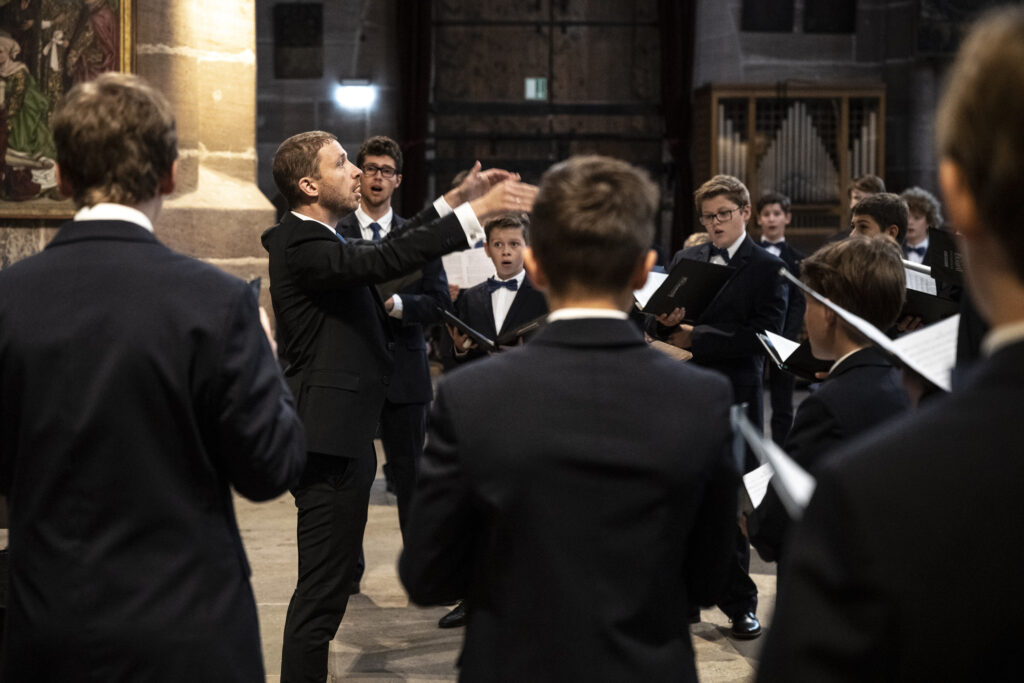 Visit us at Spotify

The Windsbacher Knabenchor is comprised of approximately 120 boys and young men, aged 9-19 years, who make up the SATB choir with Soprano, Alto, Tenor, and Bass voices. Every year, the choir recruits new young and talented singers, who usually apply during the transition from 4th to 5th grade. Vocal training, instrumental instruction, and a well-rounded education are offered by the choir´s boarding school in Windsbach. The musical and academic institution Windsbacher Knabenchor is funded by public and church subsidies, as well as through the generosity of private donors.

Over 70 staff members work together for the sake of the choir to ensure an optimal living and learning environment in Windsbach for each singer. The team is comprised of music teachers, social educators/house supervisors, housekeeping staff, and administrative and management staff.

Ludwig Böhme is the fourth Artistic Director and Conductor of the Windsbach Boys’ Choir. In September 2022 he succeeded Martin Lehmann. Formerly a member of the Thomanerchor Leipzig, one of Germany´s oldest boys´ choirs, he studied choral conducting in Leipzig at the Felix Mendelssohn-Bartholdy Conservatory. In 1999 Böhme founded Calmus Ensemble, an internationally renowned a cappella vocal quintet. For over 20 years, he was the creative mind and baritone voice of this ensemble. Under Böhme´s artistic direction from 2002 to 2022, the Josquin des Préz chamber choir won First Prize at the German Choral Competition. Ludwig Böhme was also artistic director of the Leipzig Synagogal Choir from 2012-2022, an institution dedicated to the preservation of Jewish musical culture. In addition to performing with and conducting vocal ensembles, Ludwig Böhme has taught choral conducting at the Leipzig conservatory, held master classes, and led workshops. Over 1,800 concerts in more than 25 countries, 30 CD-productions, numerous musical arrangements, and many prizes testify to Ludwig Böhmes´s outstanding talent and achievements thus far. 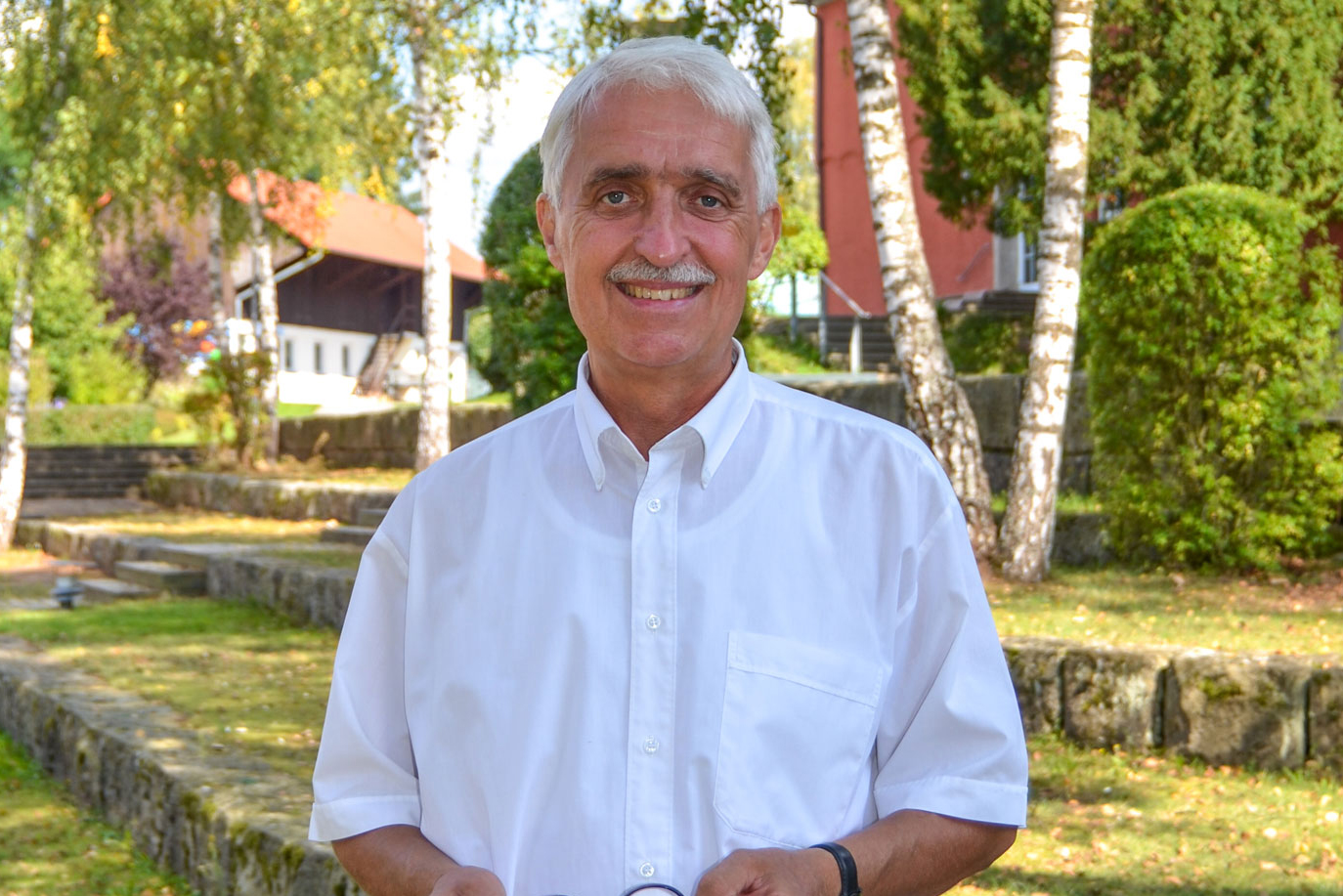 Windsbach Boys’ Choir is grateful for the continued support and partnership of its grantors and sponsors. Generations of boys and their families have benefited from the gifts of funds and guidance received from: 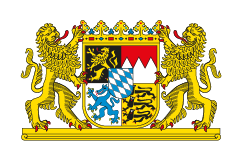 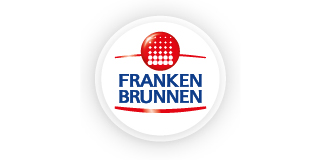 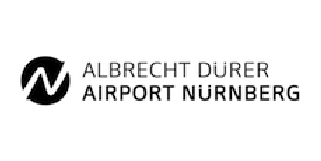